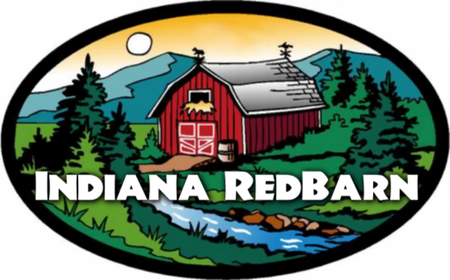 Home
About
Get There
Tickets

By Indiana RedBarn (other events)

Formed in 2013 as a collaboration of several Fort Wayne area bands, Earphorik released their first album A Year From All Angles in August of 2014, available on all major listening platforms. The band followed up the album with the release of a live album recorded at Jake Cinninger's Boondock Studio in Niles, MI, which consisted of just one take bringing the magic of the live performance to life. It is being produced and mastered by Jake Cinninger and Jim Leep - a true one take analog experience! Stay tuned for the online album release date announcement.

Along with these performance highlights, Earphorik has made waves in the festival cicruit with performances including two consecutive plays at Summer Camp Music Festival, Hyperion Music Festival, Taste Of Randolph, amongst a number of smaller festivals around the midwest. Be sure to catch Earphorik on the road and keep up with the latest news and updates at www.Artistecard.com/Earphorik

other events by this organization